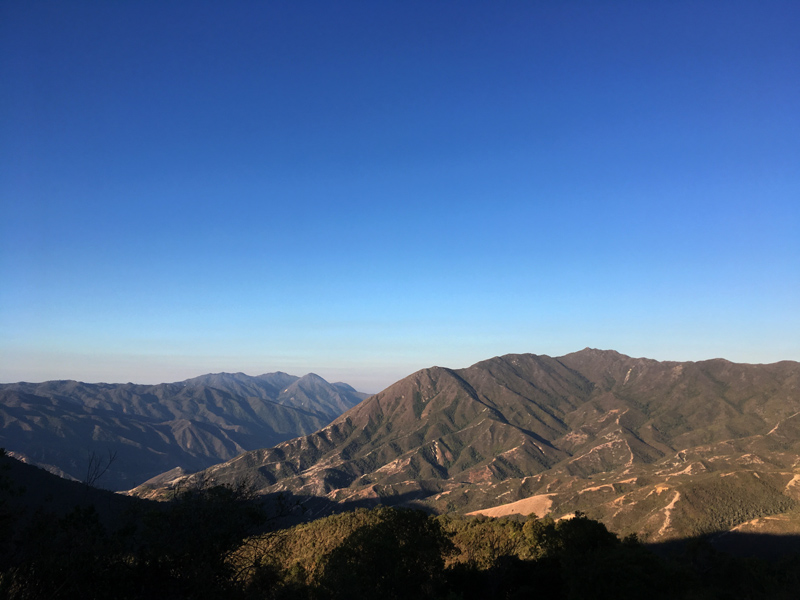 They walk slowly and silently by our side, their skins are like amber, reddish and warm. Their hair is long, jet black and windswept. They wear white garments, woven with natural fibers, and with different “Mochila” bags hanging from their shoulders. You can see that they are in their own worlds; each one different and, of particular interest, one that we decided to learn about in detail so we could tell its story, one that revolves around the balance of nature and Mother Earth. 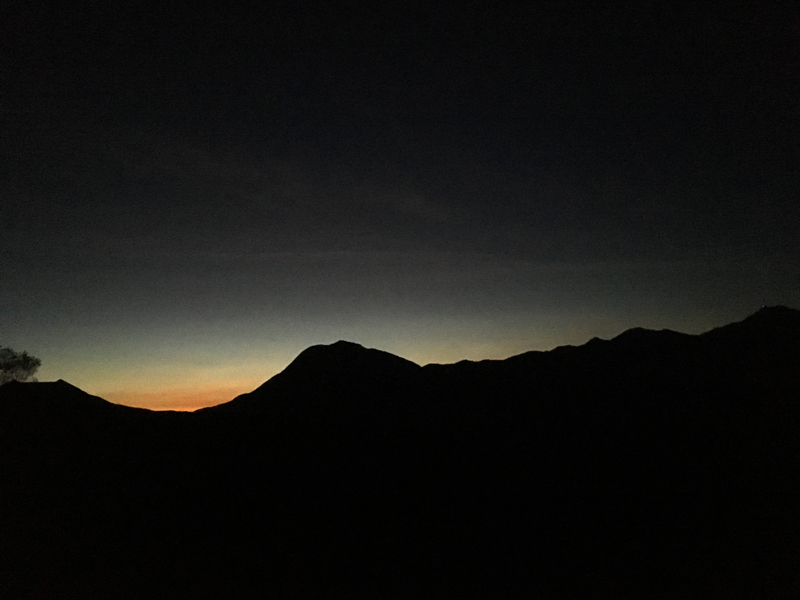 The Ikas or Arhuacos, Koguis, Wiwas and Kankuamos are the four indigenous communities, the four guardians, that inhabit The Sierra Nevada de Santa Marta. Located in the Department of Magdalena, in Colombia, it is the highest coastal mountain range on the planet, rising from the Caribbean Sea until reaching snowy peaks up to 5,000 meters high. These conditions mean it can be said that the Sierra is a scale replica of the entire world, and is considered as such by these four communities, who care for their home as though the welfare of the entire planet depended on it.

Deeply spiritual, these four communities profess a deep respect for the Earth and for all the beings that inhabit it. They take great care of nature, and their law is based on asking permission and giving something in exchange for anything taken. 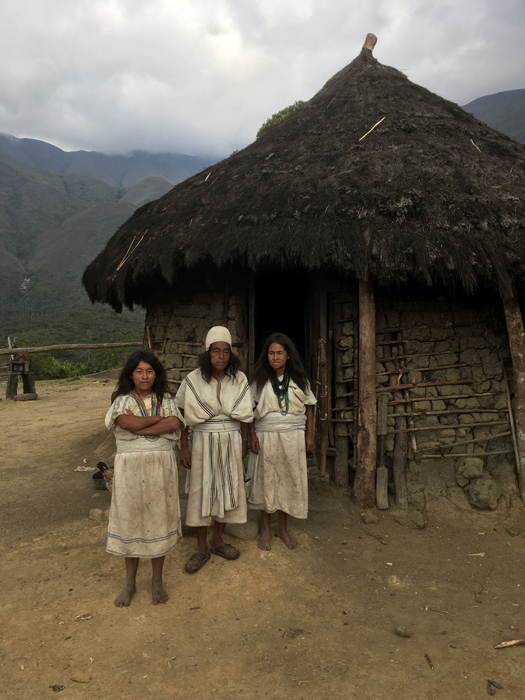 Weaving is a primary foundation for their life and beliefs. For them, life itself is a fabric that you create and thread. Besides this, their woven fabrics, especially their “Mochilas”, contain their worldview and philosophy. Each figure woven into a Mochila bag represents something, nothing is woven in vain, just as in life. Their Mochilas also represent the uterus and Mother Earth to them.

We were inspired by the way in which these 4 guardians understand the world, and they participate directly, weaving special elements with us. With this collection we both share their worldview and contribute to the development and preservation of their communities and culture. 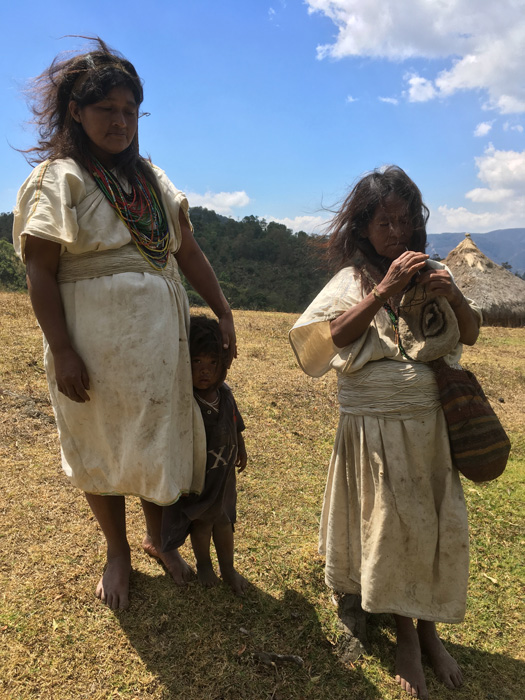 YOU CAN FIND US IN × Available from 00:00 to 23:59 Available on SundayMondayTuesdayWednesdayThursdayFridaySaturday